This is a new category for us and is still in the process of creation. We are offering a collection of sets of quilting fabrics by the yard

and cut into fat quarters. This fabric is digitally printed, 100% cotton poplin / 58" wide. 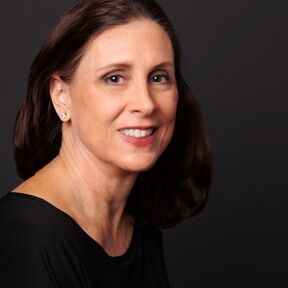